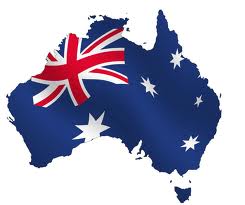 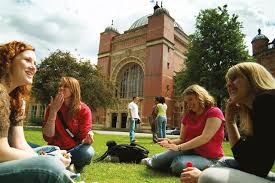 UK – The University of Birmingham is offering 20 International Postgraduate Scholarships worth £10,000 towards the tuition fee a one year Masters (Taught or Research) programme for 2014 entry. 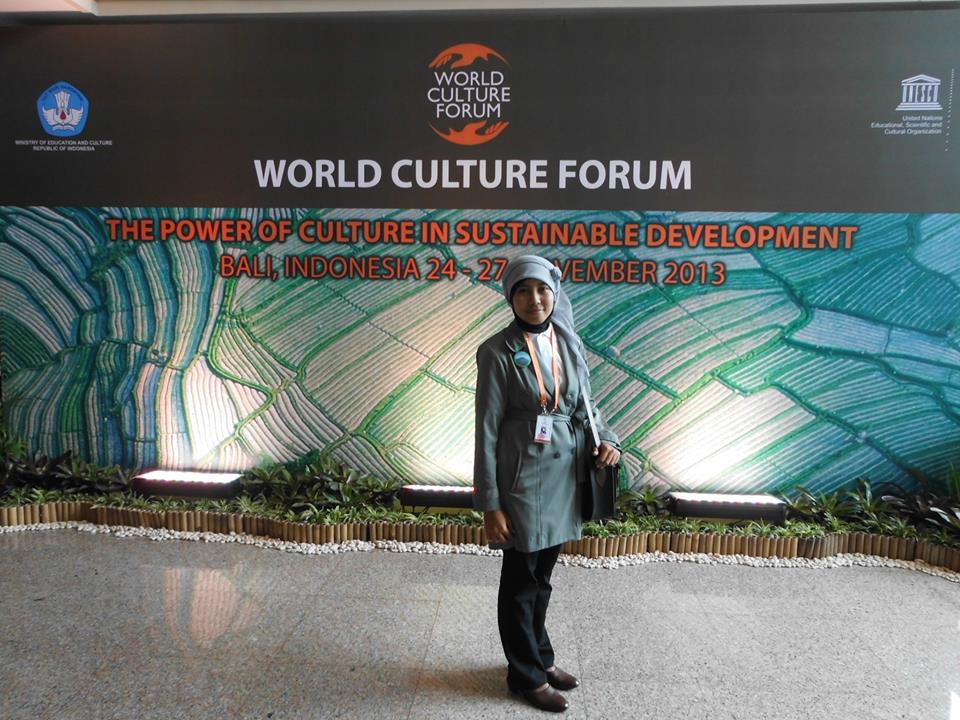 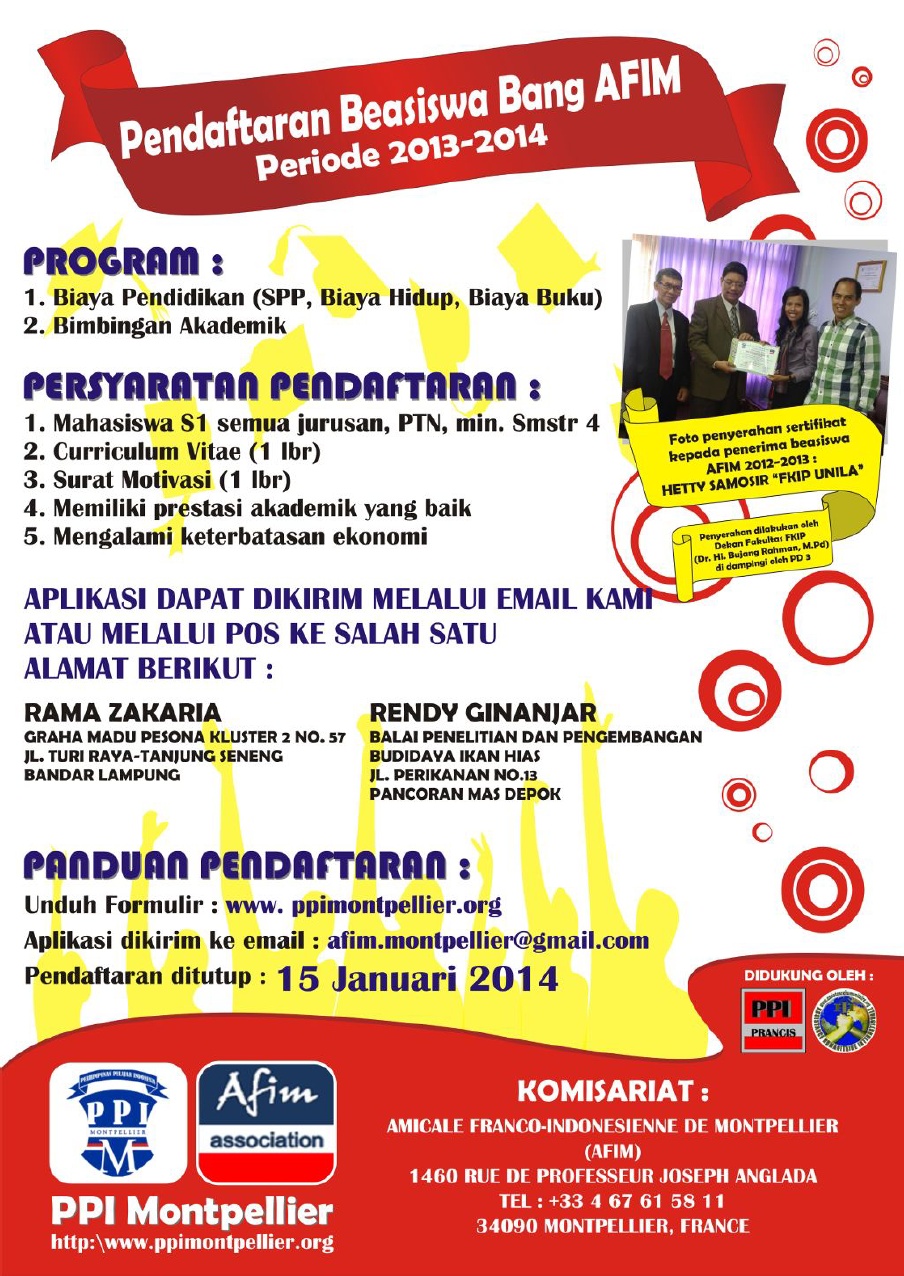 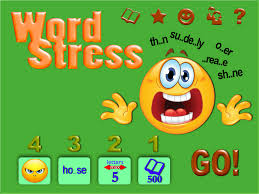 Intonation refers to the way voice goes up and down in pitch when we are speaking. Many attempts have been made to show connections between intonation pattern and particular types of grammatical structure and the following list show some of these.

Poedjosoedarmo proposed three basic grammatical components needed in developing a sentence, they are words items, words order, and suprasegmental units (tones, intonation, and stress). He also added that there is also one more important component that is prosody that determines the pronunciation of given form, as having a particular segment as the focus.

Poedjosoedarmo has tried to discuss about the linguistic universality related to grammatical examples in order ways, it should be than rules. They can, however, help in giving students guidance in making appropriate choices with regard to intonation:

1.       Information questions with who, what, where, etc: falling intonation (if being asked for the first time), e.g. what’s your name? Where do you live?

7.       Lists of items: rising and finally falling. (You should bring pen, pencil, eraser, and ruler)

Practice the intonation of the following sentences!

7.       The students are from Chinese, Brazilian and Spanish.

How to give focus of certain words are not the same (Poedjosoedarmo, 1994: 91). There are some languages that count on the intonation, but there are also languages that give a certain case marker besides emphasizing on the word stress to get the focus clearly. In English sentences, word-stress is very important. It shows the focus of the sentences (Poedjosoedarmo, 2000 and Jones, 1962.) it denotes the understanding and information point to the hearer (Jackendoff, 1977:230; Allan, 1986: 8).

Here are some examples,

In (1) – (2), the stress words are in subject position. Sentence (1) stresses on the JOHN, means that the information transferred is that it is JOHN not James, Rick, or the other boy who wrote the poetry. Then in (2), it is stressed on THE SALESMAN to inform that the salesman is the one who should be careful, not the navigator or swimmer.

From those examples and explanation, we know that the stressing words above have more power and become the most important information or focus from the speakers to the hearers comparing to the other parts of sentences. In other word we can also say that within stressing the English sentences will be more compact and understandable.

In other case, word stress on certain syllable is possible in another implication. There are some English verbs and nouns having the same forms. Sometimes it is hard to identify whether the words are verbs or nouns. Those words are among other present, contest, contrast, decrease, digest, contact, insult, increase, etc. However this will be clearly differentiated if we take a look at the syllable stress on the words. For these words, stress on the first or second syllable will change or move the word order in the sentence. The different stress position will put the words in different categories.

Oo : stress on the second syllable from the end – most words of two syllables and longer words ending in –ic, – ive, – tion follow this pattern, for examples:

Ooo : stress on the third syllable from the end – most words of three syllables or more but ending in – ity, – logy, – graphy, – cracy, – sophy, are of this kind, for examples:

Oooo : stress on the fourth syllable from the end- most words of four syllables or more ending in – iator, -ary, – acy, – mony, follow this pattern, for examples: 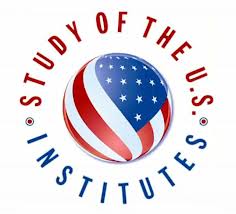 The Public Affairs Section of the Embassy of the United States in Jakarta is pleased to announce the call for applications to the 2014 Study of the U.S. Institutes for Student Leaders on “Global Environment Issues.” 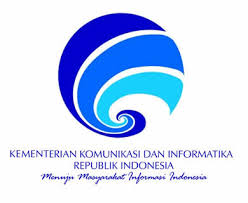 informed by  Nor Wanto 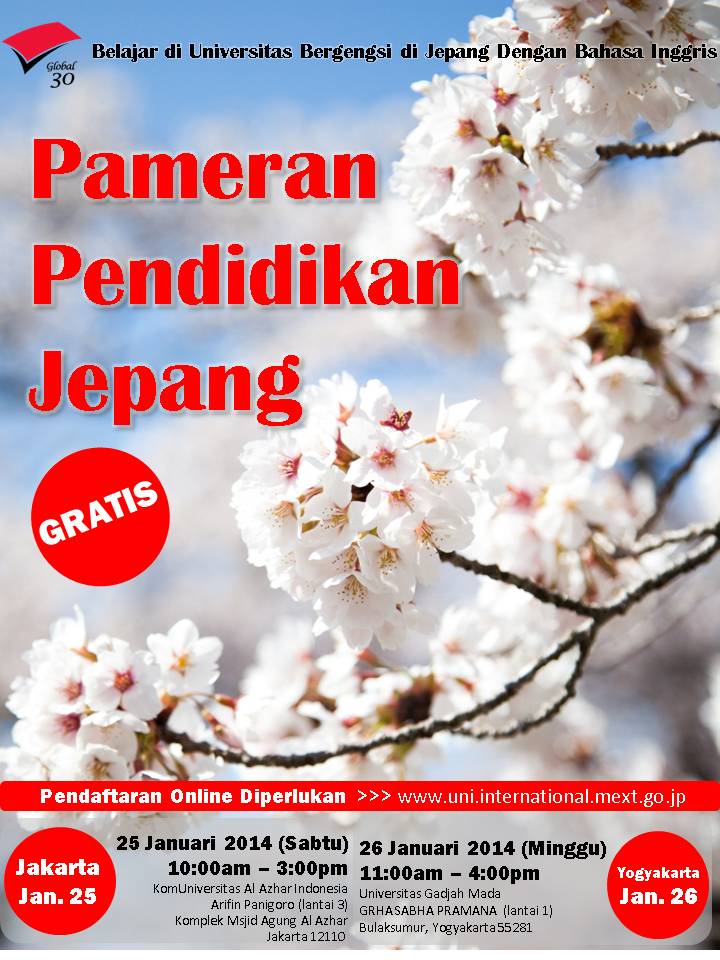